Escape Velocity: We Are Who We Are

Presented by: Midsumma Festival and Arts Centre Melbourne | By St Martins in collaboration with Minus18
Midsumma Presents Youth Film

I’m young. I’m trans. I exist. I can be myself. I can define and redefine myself.
— Escape Velocity participant

Escape Velocity is a creative project of films and live performance works made by and with young trans and gender non-conforming people in Melbourne over a 12-month period.

Escape Velocity welcomes Melbourne’s young people to the Channel to share your experiences and stories, meet the Escape Velocity participants and advocates, and perhaps record your own statement and tell the world who you are!

In August 2019, Escape Velocity’s first three films: Launch, Open the Door and Dive In were seen by hundreds of thousands of people. In October 2019, in collaboration with UK artists Rosana Cade, Ivor MacAskill and Laurie Brown, Escape Velocity Walks the City invited audiences to experience the city hand-in-hand with local trans and gender non-conforming young people. In November 2019, the Escape Velocity 2 film was released as part of Trans Awareness Week and shared the lived experiences and stories of being trans and navigating public space.

Now, this Midsumma, it’s an open call! Join the chorus, and share your stories and experiences with the world.

Films created on the Escape Velocity: We Are Who We Are day will be launched online, including as part of IDAHOBIT (International Day Against Homophobia, Biphobia, Intersexism and Transphobia) on 17 May 2020. 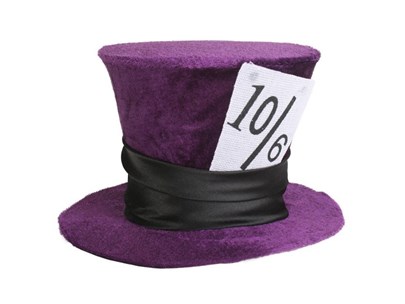