Marry Me A Little

Two single men spend a Saturday night alone in their apartments, reminiscing and fantasising about relationships to cope with their loneliness.

A bittersweet tale of love and survival, 'Marry Me A Little' brings new life to a collection of often unheard songs by Stephen Sondheim.

Adrian has had the pleasure to perform as Scotty in 'Merrily We Roll Along' (2017) and Frid in 'A Little Night Music' (2018) with the Melbourne Sondheim repertoire company "Watch This". His cabaret "I'll Have What He's Having" played a successful season at Midsumma in 2019. Adrian also works as a producer and moonlights as a baker.

Adam has worked with the Melbourne Shakespeare Company in three productions, as: Boyet in "Love’s Labour’s Lost" (2019), Cleomenes in "The Winter’s Tale" (2021), and Luciano in "Comedy of Errors" (2021). He most recently performed in John X Present’s production of "The Rocky Horror Show" (2021) covering Frank-N-Furter. Adam also performs as a singer across Melbourne, most notably singing lead vocals with the Ollie Shute Quintet in their "Night of Jamiroquai”. 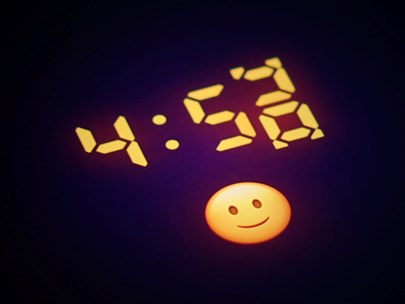