From 23 October to 3 November 2020, Geelong Pride Film Festival will bring you a special online event, with packages of films from their 2020 festival that you can watch at home.

Individual tickets cost $10 full or $8 concession, or a Festival Pass to all online screenings is available for $45 full or $35 Concession.

Now in its third year, the Geelong Pride Film Festival is a volunteer-run LGBTIQ+ film festival that aims to bring contemporary and classic LGBTIQ+ themed films to Geelong for an inclusive film festival for the whole community.

GPFF wants to provide a place for LGBTQIA+ voices to be heard and celebrated on screen and want to share these stories with the wider community. Please contact GPFF to get involved - they are looking to collaborate and recruit partners, volunteers and sponsors. Like their Facebook page to support the festival and stay up to date with festival news.

Once able to, they will be back supporting Geelong venues The Pivotonian Cinema and Platform Arts, but in the meantime enjoy this fabulous content online.

In addition to the annual festival, Geelong Pride Film hosts special one-off screenings throughout the year.

GPFF wishes to acknowledge that the Geelong Pride Film Festival is held on the traditional lands of the Wadawurrung people. They acknowledge them as Traditional Owners and pay respect to their Elders, past and present. 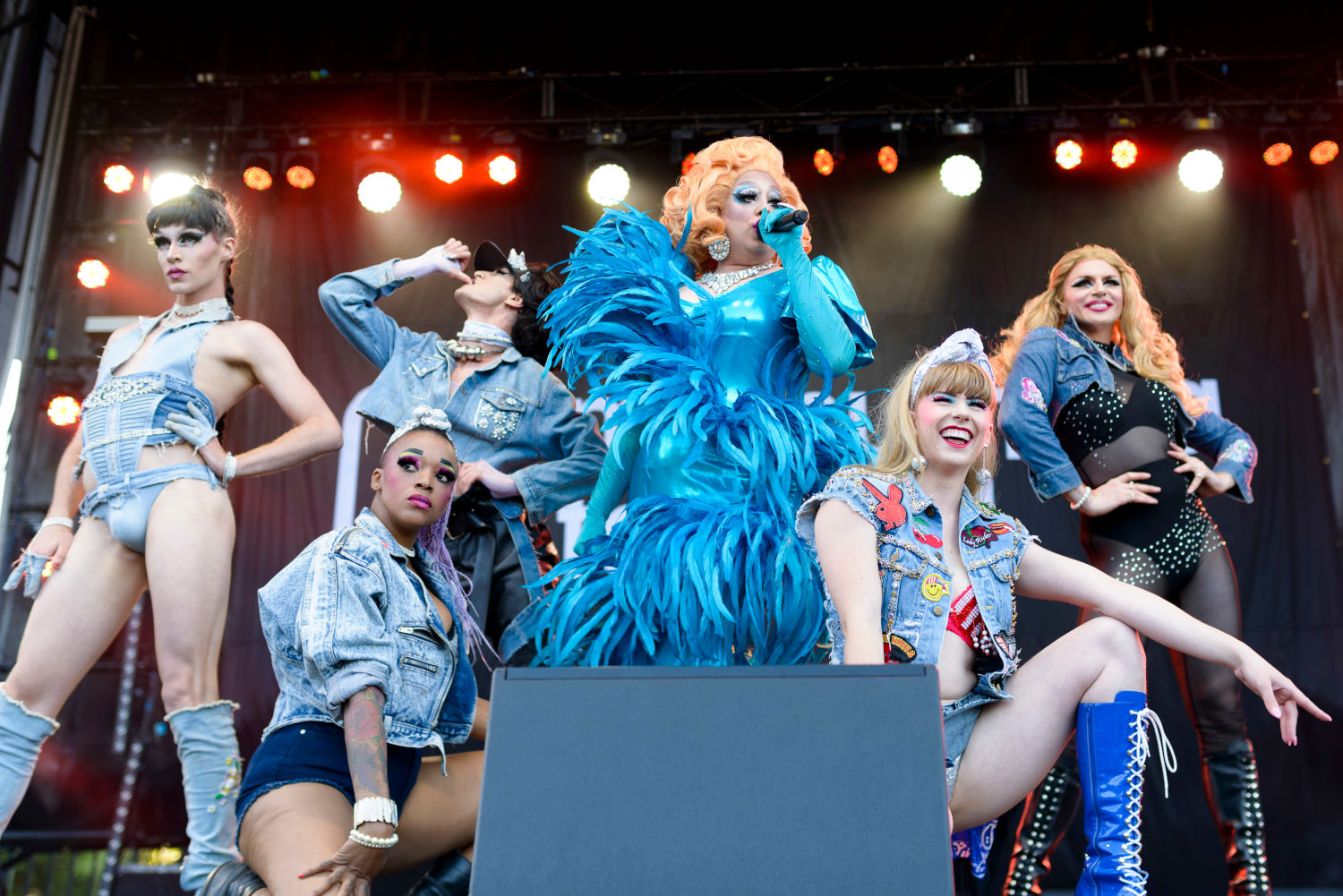